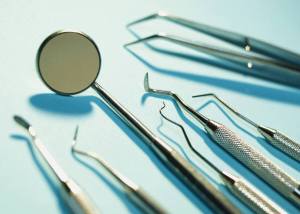 Pennsylvania is now the 10th state, including Florida, which requires dentists to carry malpractice insurance.  According to the National Practitioner Annual Report 2010, Pennsylvania had 2,777 reports of dental malpractice and ranked third nationally falling behind only California and New York for the time period of September 1, 1990 through December 31, 2010.

Dr. Bernard Dishler, President Elect of the 5,500 member Pennsylvania Dental Association, said his organization supports the legislation.   “The PDA believes it in incumbent on the dental profession to align with other health care professionals who practice under similar requirements and we support SB 388 as written,” Dishler said.

The bill was unanimously passed by State House, Senate and the Governor.  The goal of the bill is to provide dentists protection from major financial losses in the case of medical error.