Is a Wrongful Death claim subject to arbitration? 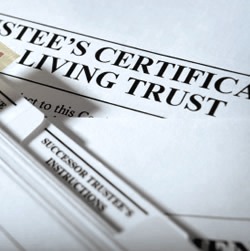 Because nearly every claim for negligent medical and nursing care that resulted in a death is accompanied by a claim for wrongful death, this is not an issue that will go away any time soon. Although, for now, the law is settled in Florida, the fifth district opinion will not bind any of Florida’s other courts of appeal—and with the certified question, the opinion can be reviewed by the Florida Supreme Court. It will be important to watch what courts in every jurisdiction do with the question of the arbitrability of a wrongful death claim as such a claim in a death case may be the key to open courthouse doors to plaintiffs who would otherwise be subject to valid agreements to arbitrate.